Yona Friedman (*1923) developed his concept of Ville spatiale, the Spatial City, on the basis of two elementary thoughts: Architecture should only provide a framework, in which the inhabitants might construct their homes according to their needs and ideas, free from any paternalism by a master builder. Furthermore, he was convinced that the progressing automation of production and, resulting from that, the increasing amount of leisure time would fundamentally change society. The traditional structure of the city, according to Friedman, is not equipped for the new society. He suggested mobile, temporary and lightweight structures instead of the rigid, inflexible and expensive means of traditional architecture. 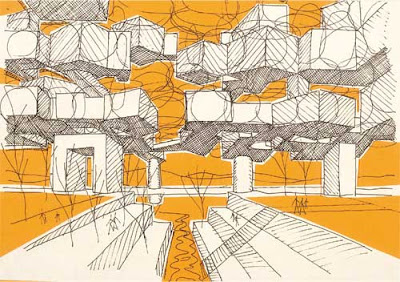 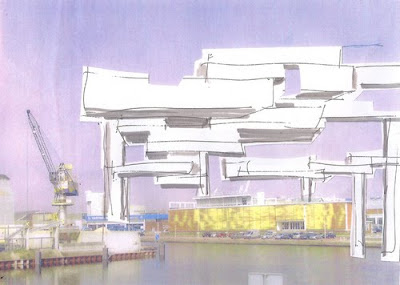 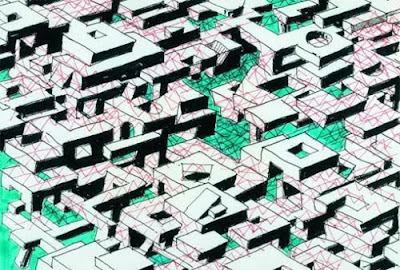 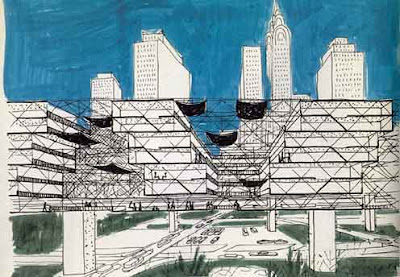 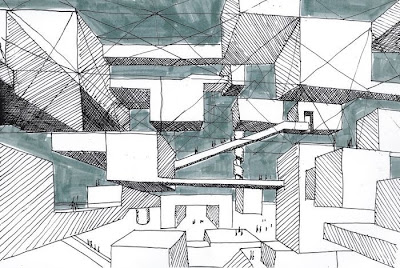